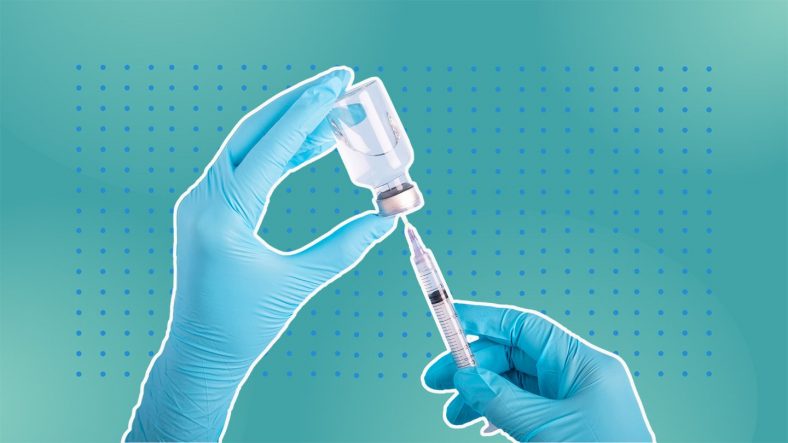 It was not like that Americans were not skeptical about COVID vaccines from the very first day, but that incident ignited the debate on a larger scale. People started having debates about the effectiveness and the safety of COVID vaccines along with their booster shots on social media and other platforms.

A similar thing is also happening with flu shots. The Centers for Disease Control and Prevention has already released its guidelines mentioning the need for flu shots for every American throughout the nation. The flu season has already started, and the positive cases are rising at a rapid speed.

That is why today we are here to discuss everything regarding flu shot side effects. We will try to clear all of your doubts so that you can get yourself vaccinated without any worries about side effects. At the same time, we will also try to bust all the rumors and myths.

Before we start our learning, let us be clear that the Centers for Disease Control and Prevention has already acknowledged the probability of common and severe flu shot side effects in its several press releases.

The Centers for Disease Control and Prevention believe that around 90% of people who are going to get vaccinated with flu shots are going to experience common and general side effects of flu shots.

These flu vaccine side effects are very common, and most people won’t even require any medication to get better. Most people are going to recover from these symptoms within two to three days of getting the vaccination.

If you are among those people whose symptoms are getting worse each day or you are experiencing something else other than the above symptoms, then you should call 911 or your healthcare provider as early as possible.

Some people require additional medical assistance along with medication to get better and recover from these symptoms.

Severe Side Effects of the Flu Shot

The best part about a flu shot is that it is among the most researched vaccines in the country. In the last few decades, the Centers for Disease Control and Prevention has vaccinated hundreds of millions of Americans, and the results are very positive when it comes to safety.

Allergic reaction is among the most common severe side effects of the flu shot. The flu vaccine is not a 100% allergy-free vaccine, and it is known to cause allergic reactions in those who are allergic to any ingredient used in the vaccine.

If you are allergic to anything used in the vaccine or general things, then you should let your healthcare provider know about it before getting the vaccination. Usually, vaccine administrators keep an eye on your condition after the vaccination.

Most people start developing symptoms associated with allergic reactions within 5 to 10 minutes, but it can also take as long as four hours. Once the window of four hours has crossed, you are good to go anywhere, and you won’t experience any allergic reaction.

If you have already received a flu shot and you are experiencing symptoms such as difficulty breathing, wheezing, hives, weakness, a fast heartbeat, swelling on your face, and swelling on your tongue, then you should let your healthcare provider know about it.

These are all the classic signs of an allergic reaction, and they can cause life-threatening conditions.

Along with allergic reactions, the Centers for Disease Control and Prevention also acknowledge the small probability of Guillain-Barre syndrome. It is the same side effect that became the final nail in the coffin for Johnson and Johnson COVID vaccine in the United States.

The disease is known to cause severe blood clotting, and it can even become the cause of premature death. The United States has not recorded many cases of the syndrome in the last few decades. The Centers for Disease Control and prevention will leave around one person after every 1,000,000 vaccines can experience the syndrome.

If you are experiencing extreme fatigue, difficulty while moving, difficulty while breathing, and no facial expressions, then you should consult with your healthcare provider as early as possible. These are the classical signs of the syndrome, and you should never ignore it under any circumstances.

How to lower the probability of flu shot side effects?

The best thing you can do to lower the probability of flu shot side effects is to take healthy food and rest as much as possible. You can keep drinking water and use all the home remedies associated with comfort. You can keep moving your arm a little bit so that it won’t get swollen.

Join over 1.6 Million Readers on our Email List to get Updated with every Follow-Ups.